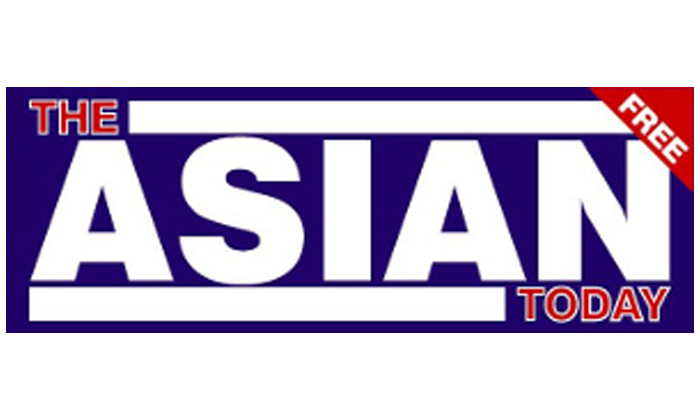 In a first for the London Mela, an Asian Non-Governmental Organisation will be the official partner for the festival, CARE Pakistan. The Mela has traditionally been the biggest event for the South-Asian community in England, attracting up to 80,000 people every year to its doors. CARE Pakistan is the third ever charity partner of the London Mela, following only Oxfam and the British Heart Foundation in previous years of the event.

CARE is Pakistan’s largest educational NGO and vital given the current climate in Pakistan, where an educational crisis is taking place. In Pakistan, 21% of school children do not receive an education, a right guaranteed in the country’s constitution. Education has not only become an issue for underprivileged children but cuts across gender lines as well. Over half of all women in Pakistan are illiterate, with this number increasing to over two-thirds in rural areas. The problem is exacerbated by the Pakistani government’s complete abandonment of the education system in its country.

Given the global technological advancements of the last 10 years, it is staggering to examine the Pakistani government’s Annual Status of Education Report (ASER 2013), which found not a single state school that featured a working computer. This is where CARE has excelled in providing opportunities for young children to thrive and attain the level of education they deserve by right. Since its inception in 1988 following devastating floods in Punjab, CARE has set up 247 schools in Pakistan and is educating over 170,000 underprivileged children. This is possible due to the unique low-cost model CARE has in place. By taking ownership of existing (empty) government buildings and making huge savings on construction costs, CARE can educate a child for as little as £1 per child per month…

Your ticket for the: CARE Pakistan: Official Partner for London Mela