Fashioning A New Future For Pakistan 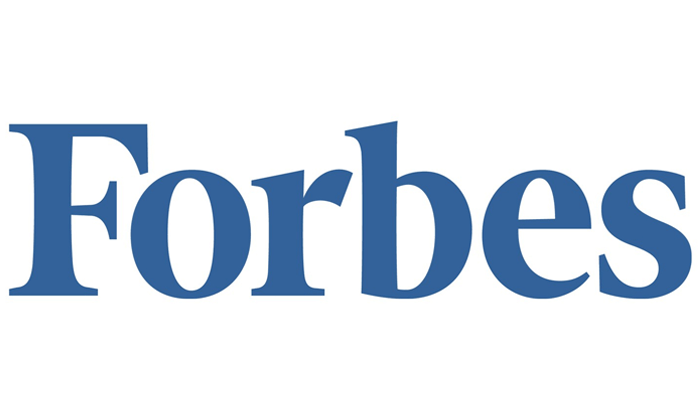 For the past 25years, millions around the world have been buying elegant clothes and fabrics made by the Pakistan-based textile maker Bareeze. Not many realize that their money helps educate Pakistan’s exploding and underserved youth.

One of Pakistan’s leading high-end fashion retailers, Barezee plays a key role in supporting CARE Pakistan (Cooperation for Advancement, Rehabilitation and Education–not related to its U.S.-based namesake), which has set up more than 200 schools in rural areas of northern Pakistan.

Bareeze’s cofounder, Seema Aziz (left), says she started her thriving business neither to make money nor to help children, but as a result of a challenge. No Pakistani had succeeded in producing high-quality textiles for the domestic market, much less for export. Living in Lahore, Pakistan’s cultural capital, Aziz and her brother, who together launched the company in 1985, wanted to prove that their country could produce fabrics as chic as any in Europe.

“You’re never going to manage unless you sell it with a ‘Made in France’ stamp on it,” one shopkeeper at Lahore’s foreign goods market told her when she brought in her samples.

That was all she needed to hear. Without any formal design training, and with no equipment other than her father’s two Swiss-made embroidery machines, she and her brother set out to prove that shopkeeper wrong…

Your ticket for the: Fashioning A New Future For Pakistan

Fashioning A New Future For Pakistan