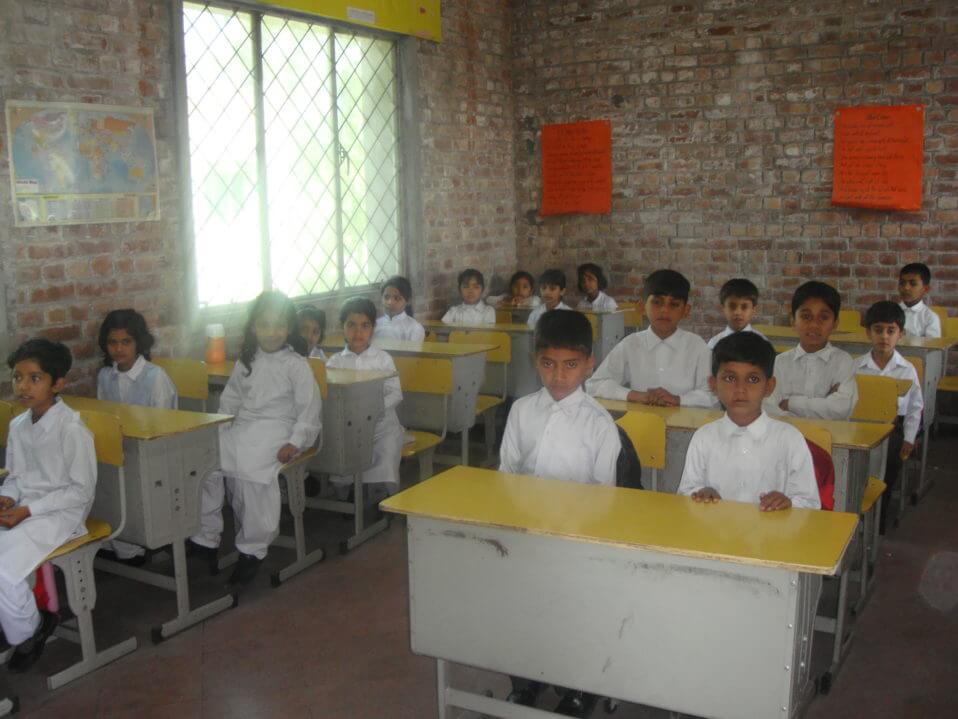 I have been working at CARE Pakistan for three months now. Or so I thought I had been, until today. Today I realised that I had not and could not have been doing justice to this organisation up till now. And I am yet to meet a single CARE school child.

Today I met Ms. Amina Tariq, CARE Cluster Manager in Lahore, who has been working with CARE since 1998, when she began teaching at the ‘school’ facing Mrs Seema Aziz’s house. This school consisted of a cluster of trees, under which children would sit on plastic sheets they brought from home, with no books and no blackboard, to learn. Not only did Ms. Tariq tell me the story of how Mrs Aziz transformed this institution by providing stationery, books, furniture, classrooms, uniforms, computer and science labs and, most importantly, teachers to create a highly successful school educating 300 children, she also related how CARE transformed her own life, and why, 16 years later, she remains a dedicated employee of the organisation.

Ms. Tariq, the only daughter of her parents, stubbornly made her way through her education up till the age of 18, insisting that she wished to go to school just as her three brothers did. The results of her FA (equivalent to A Levels) exams had not even been released, and she was married. When Ms. Tariq’s in-laws told her that there was no education system available for her own two daughters, and that Ms. Tariq should not even consider the idea, she left and returned to her parents’ home. She could not endure the thought that her children would be deprived of the very opportunity she had herself felt the acute absence of her whole life. In 1998, Mrs Aziz hired Ms. Tariq as a teacher in the very school whose story she previously narrated. As she progressed within the organisation, completing further studies alongside her job, she was able to support the education of her three children. Ms. Tariq tells me that her daughters are today completing their Bachelors and Masters degrees in Science, whilst her son, to whom CARE granted a scholarship to attend college, is training to be an electrical engineer and preparing to attend the University of Birmingham.

Ms. Tariq has been offered

positions in Lahore Grammar School and Beaconhouse School systems, two of Pakistan’s most elite private institutions. Yet she refuses to leave CARE. I cannot express Ms. Tariq’s passion, her pride in CARE and I feel this would be evident even to anyone unable to understand the Urdu in which she speaks. They say the language of love is a universal one.

So why, on my first day with CARE ‘on-the-ground’ in Pakistan, did I decide to write not about the 163,000 children it is educating, but about this one woman? Because for me, Ms. Amina Tariq embodies what we might be all too quick to forget about CARE. It is not just 163,000 lives that CARE is changing today. There are teachers, staff members, local workers, entire families and indeed entire communities for whose strength CARE is responsible. Each individual who so much as lightly touches fingertips with CARE’s caring hand will never feel that caress lift from behind them. Myself included.

Your ticket for the: Why I Care